The difference Between Cash Balance Plans and Defined Benefit Plans 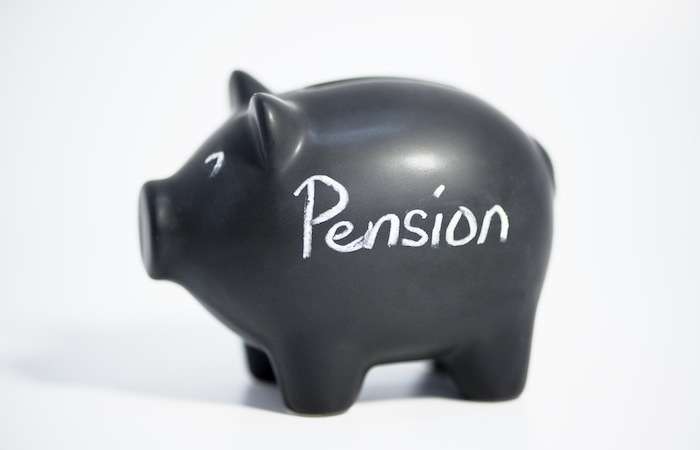 Cash balance plans are a different type of benefit plan, and they are quickly becoming more and more popular. Cash balance plans do have some similarities with traditional pension plans. Investments are still managed professionally, and participants in the plan are promised a certain benefit when they retire. Upon retirement, participants can choose an annuity, or a lump sum which can then be rolled into an IRA or another employer’s plan.

For some that currently rely on a 401(k), adding a cash balance plan can decrease tax bills and add to retirement benefits. Older business owners are often turning to these plans to boost their retirement money. Cash balance plans have high contribution limits that increase with age. Participants aged 60 and older can contribute over $200,000 a year in pretax contributions. In traditional 401(k)s, the total of employer and employee contributions for participants 50 and older is limited to just $57,500.

A continuing care retirement community in Los Angeles, Hollenbeck Palms, provides the perfect example. Morris Shockley, 66, is the vice-president and treasurer of Hollenbeck Palms. The company’s traditional pension plan was sinking under expanding liabilities during the financial crisis. Hollenbeck had to freeze the pension plan. They establish a new cash balance plan that went into effect in 2009. It saved the company money and prevented them from having to lay off workers. However, Shockley saw his benefits decrease by 15%. He once planned to retire at 66, but no he doesn’t know when he will be able to retire.

On the other hand, a retired cardiologist in California shows the other end of the spectrum. Dr. Robert Master set up a cash balance plan for his medical group in 2000. He had reviewed some fellow doctors’ 401(k)s and realized there wasn’t going to be enough money. Some hadn’t maxed them out, and others had lost money in the dot-com stock crash. By taking full advantage of the 401(k) and the cash balance plan, he and his fellow doctors had more than enough money to retire comfortably.

The ideal candidates for cash balance plans are older business owners who make more than $250,000 a year. Since plan contributions reduce gross income, this could result in significant tax savings.

Business owners should plan to make contributions to cash balance plans for rank-and-file employees that amount to roughly 5-8% of pay. This is higher than the 3% that is typical in a 401(k). The amounts contributed from year to year are subject to discrimination testing. Contributions for highly paid individuals should be reasonably relative to contributions for employees with lower salaries. Contributions the company makes to other retirement plans is also considered. Once a participant has worked 1,000 hours during a year, the employer is required to make a contribution and cannot amend the plan to lower the amount of said contribution. This is still the case even if the employee no longer works for the company later in the year. Most full-time employees will reach 1,000 hours by June. Employee accounts also receive an annual “interest credit.” This may be a fixed rate or a variable rate, like the 30-year Treasury rate.

Each year, cash balance plans must be certified by an actuary. There are also usually $2,000-$5,000 in setup fees, $2,000-$10,000 in annual administration fees, and investment management fees that may range from 0.25% to 1% of assets. Despite these costs, the tax advantages for many business owners are worth switching to a cash balance plan.

In 2012, the number of cash balance plans grew a whopping 22%. Baby boomers who own their own businesses or partners in legal, medical, and other professional groups are responsible for most of this growth. Smaller employers have also looked to cash balance plans when they see that their own or their employees’ 401(k) plans aren’t going to be enough. Cash balance plans held $858 billion in 2012 and account for one quarter of all defined-benefit plans.

Large corporations, and even some state governments, are setting up cash balance plans in an effort to reduce the cost of traditional pension plans. One major corporation doing this is Eastman Kodak. They announced the change in July. They will be shifting participants of traditional pensions to cash balance plans starting this year. They expect the change to decrease the company’s pension benefit obligations by around $55 million.

There are many reasons that cash balance plans are becoming so popular. First off, the higher anticipated tax rates for small business owners and professionals make them an attractive option. There is also a higher number of small business owners getting close to retirement. Plus, the government wishes to have privately funded pension plans help fund the retirement of America’s work force. A big reason is the need for larger contributions to retirement funds after market losses in existing accounts. Cash Balance Plans have emerged as an acceptable way of controlling Defined Benefit plan employee costs while still maximizing tax deductions for the business owners.

Cash Balance Plan Pros and Cons: How to Avoid ‘Pitfalls’